With the kids away, we went for a picnic Xmas lunch today. Came across this mine dump in our travels. The New Victoria Mine, Waterloo, Victoria. Sunk to access the Waterloo Lead, one of the deep leads in the area.

Waterloo is a small locality about 9km north of Beaufort.

In 1897, the Waterloo area was one of the few remaining leads in the Beaufort area (previously known as Fiery Creek) that had not been worked out.

Nott (1985) reported that in the Beaufort-Waterloo tributary system “The most productive mine in the goldfield was the New Victoria at Waterloo which yielded about 1,200kg of gold over fourteen year operating period”.

The New Victoria Co. explored a 2km section of the Waterloo lead from their most north-westerly to their most south-easterly workings. Payable wash was found at different depths varying from 20 to 49m and always occurred close to or on top of the bedrock on the western side of the lead. To the east there is an extensive field of wash in deep ground but at the time it was unpayable. The width of payable ground varied from 9 to nearly 170m including the reef washes (wash outside and at a higher level than the gutter). The largest nugget of gold found in the mine’s history was l.85kg (59.5 oz.) in weight.

The mullock dump adjacent to the main shaft is the largest on the field, diverging into four separate branches. The predominant lithologies in the mullock are dark grey to black carbonaceous slate and siltstone with only minor sandstone. Remnants of coarse wash and finer tailings dumps are still evident, however most of these materials have long since been carted away for road aggregate. 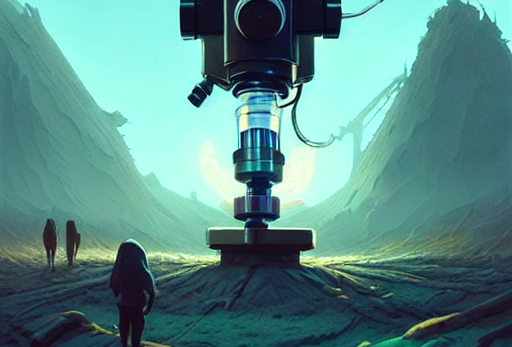 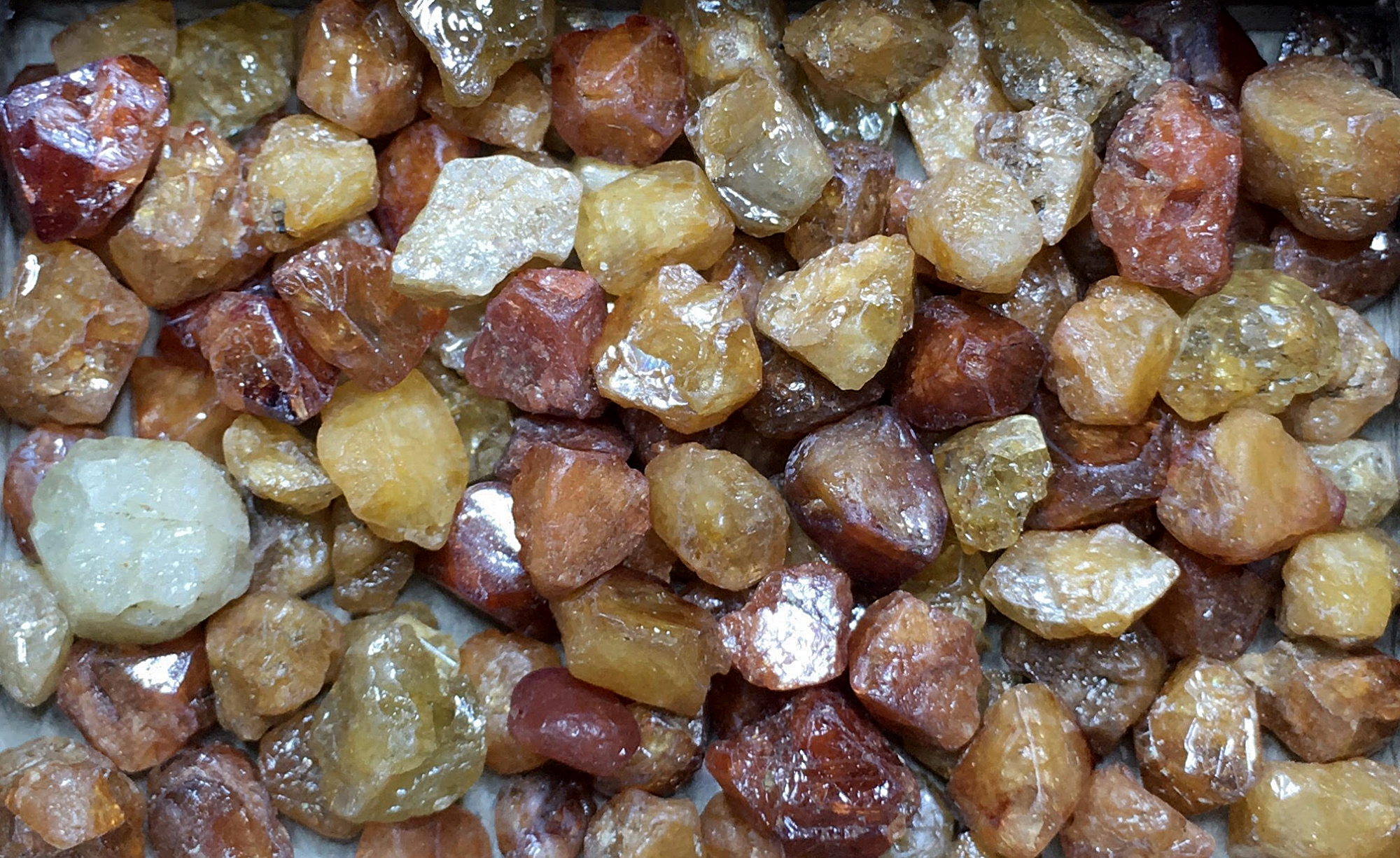 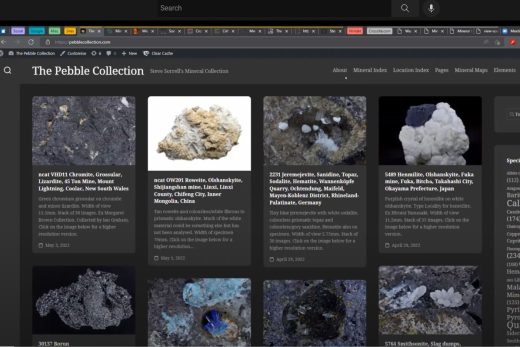 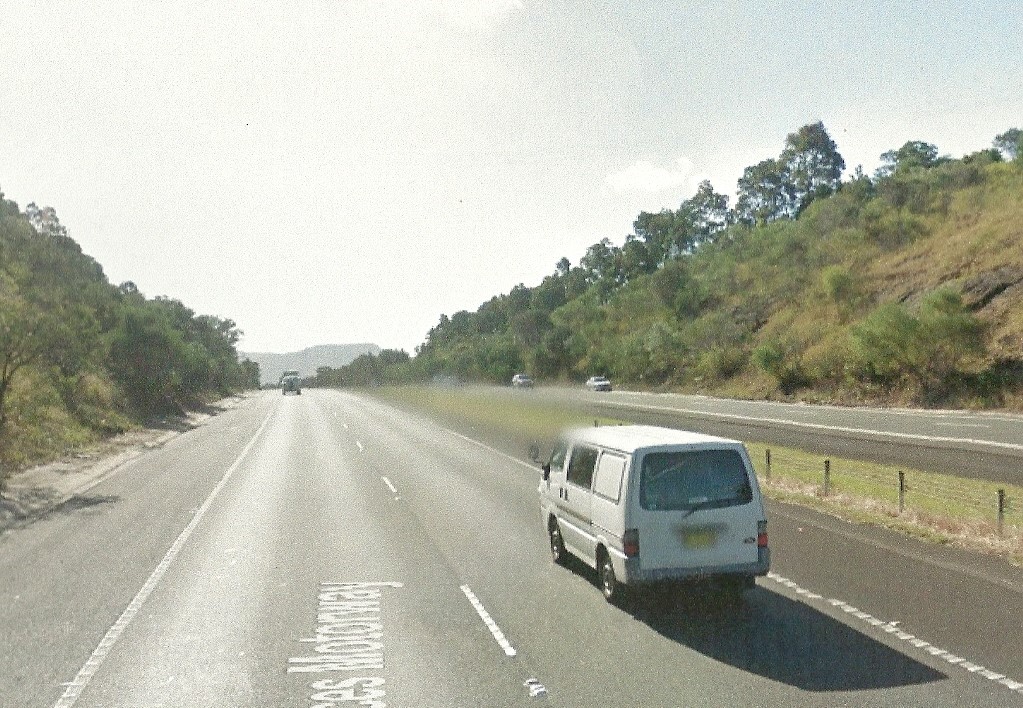