Henderson’s Quarry is a major excavation in volcanic rock on the eastern side of Mount Ngongotaha, near Rotorua on the North Island of New Zealand.

The quarry is made up of several rock types including pumice, obsidian and rhyolite. Crystalline minerals occur in lithophysal cavities in the rhyolite zone.

One of the field trips conducted as part of the 2007 New Zealand Micro Mineral Symposium and Joint Australian Mineralogical Societies Seminar was to Henderson’s. On this trip, many of the minerals previously identified were found, including some very nice specimens of the rare silicate osumilite-(Mg).

Collecting took place in a number of areas in the quarry, but the most interesting finds, including the osumilite, were from boulders on the edge of one of the upper benches.

Collecting is only by permission.

Hematite: Common as thin or thick tabular hexagonal crystals, as balls on edenite, or as reddish-brown coatings. 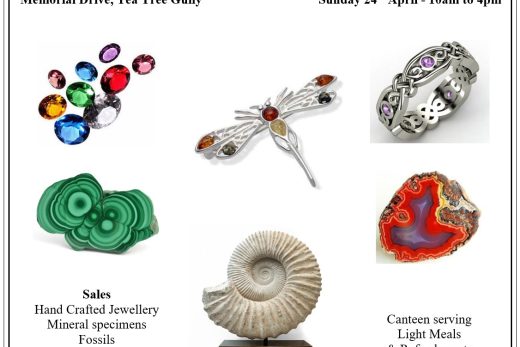 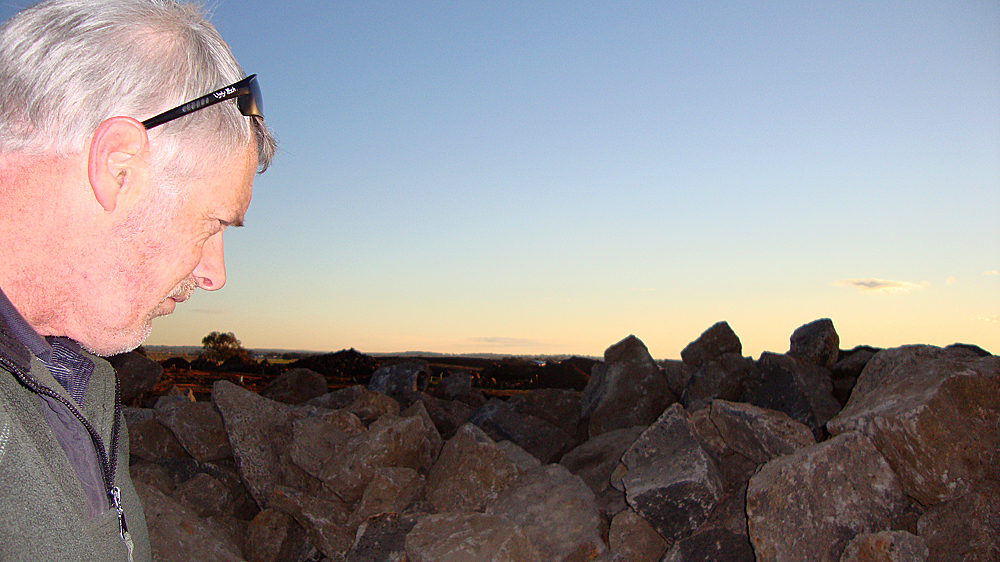 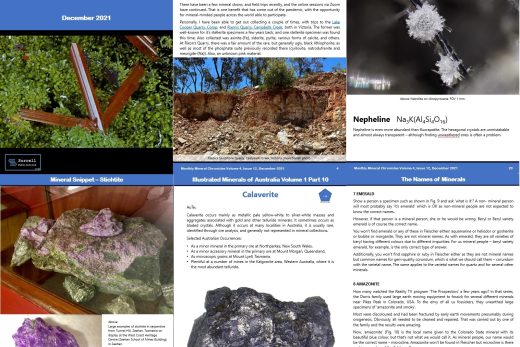 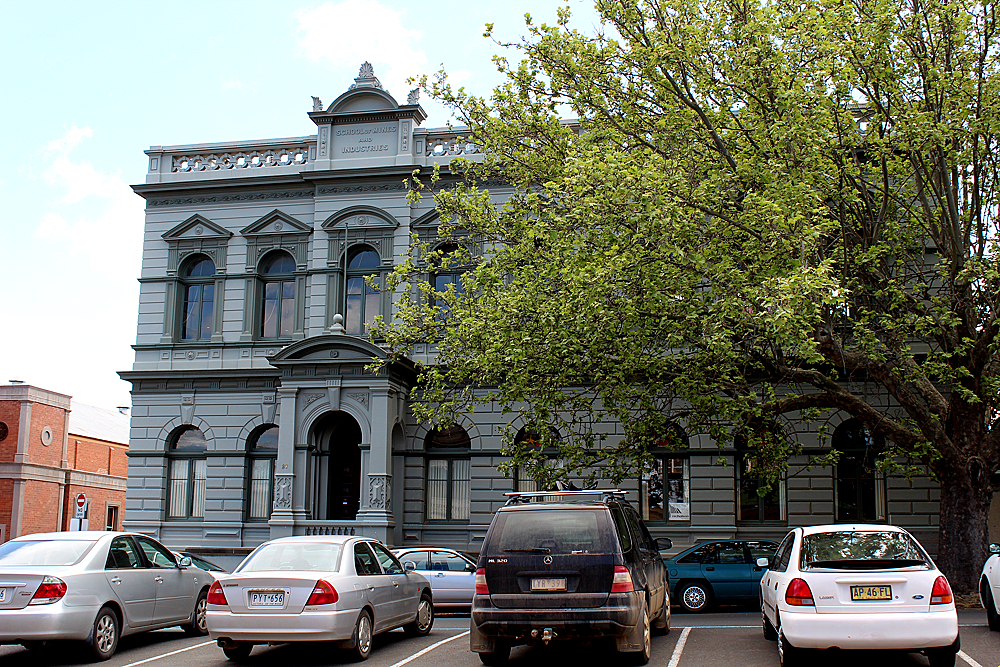