Flinders is a Dana locality southeast of Melbourne, Victoria, best known for producing large crystals of gmelinite. The basalts are part of the Older Volcanics with a flow near the top of the sequence dated at 42 million years. Zeolites and associated mineralisation occur in vesicles in basalt along the coastline.

Special Note: “A Collector’s Guide to the Minerals of Flinders, Victoria, Australia” has been published. Join my exclusive community on Patreon to be a part of future exciting ventures!

Featured image: Chabazite from Cairns Bay. Photo width is about 7.5mm and a stack of 125 images.

McAndrew and Marsden describe the Older Volcanics in the Flinders area as having olivine present as phenocrysts in a matrix showing flow structure, and consisting of augite, labradorite, iron ore and green glass.

The main mineralised locations in the Flinders area are as follows:

Biotite: no data available for biotite.

Celestine: Museum of Victoria specimen M39943 listed as on phillipsite and analcime from Cairns Bay.

Cuprite is occasionally found as an alteration of copper crystals.

Gmelinite-Na: Often occurs as an intergrowth of chabazite and gmelinite.

Laumontite: No data available for laumontite.

Magnesite: Reported in 1902 but considered doubtful as no specimens are known to exist (Birch 1989).

Described by Gottardi and Galli as probably an intergrowth with erionite. But then Passaglia et al determined that practically all “offretite” grown epitaxially on levyne is actually erionite, including those specimens tested from Flinders.

Siderite: Recorded as crystals up to 3mm long with chabazite and montmorillonite.

Vivianite: Reported in 1930 but considered doubtful as no specimens are known to exist (Birch 1989).

Zircon: Zircon occurs as phenocrysts in basalt at West Head. 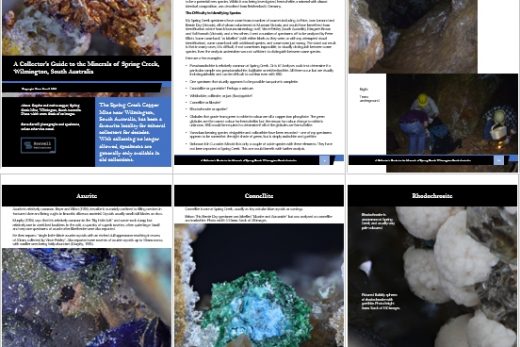 A Collector’s Guide to the Minerals of Spring Creek, South Australia… 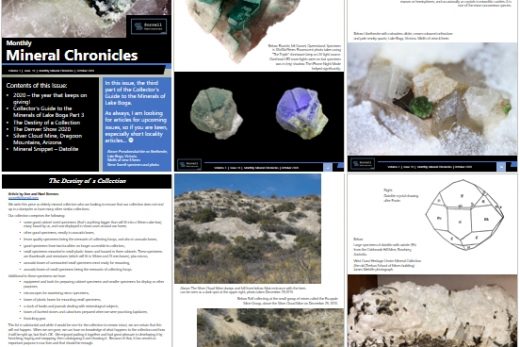 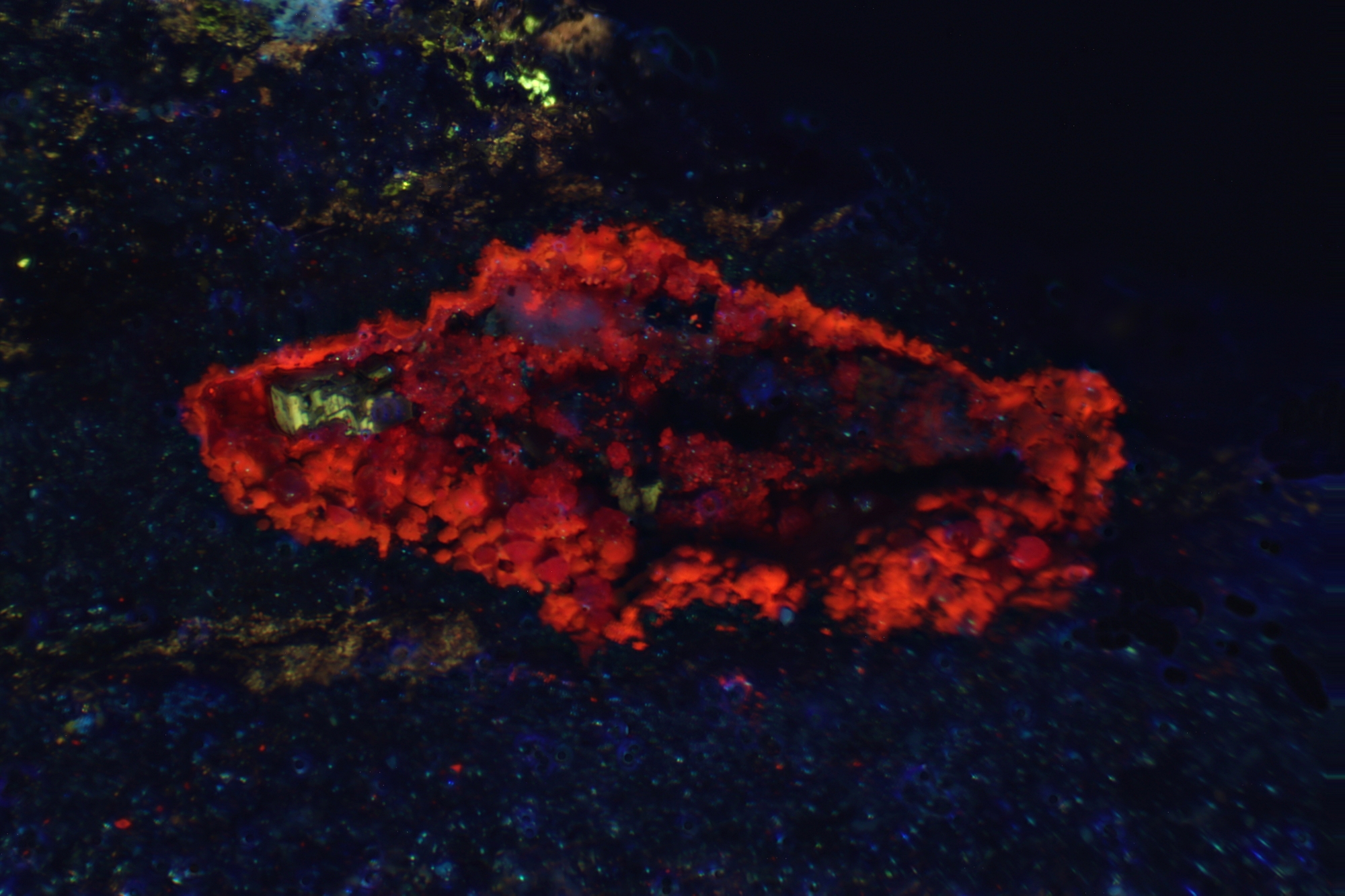 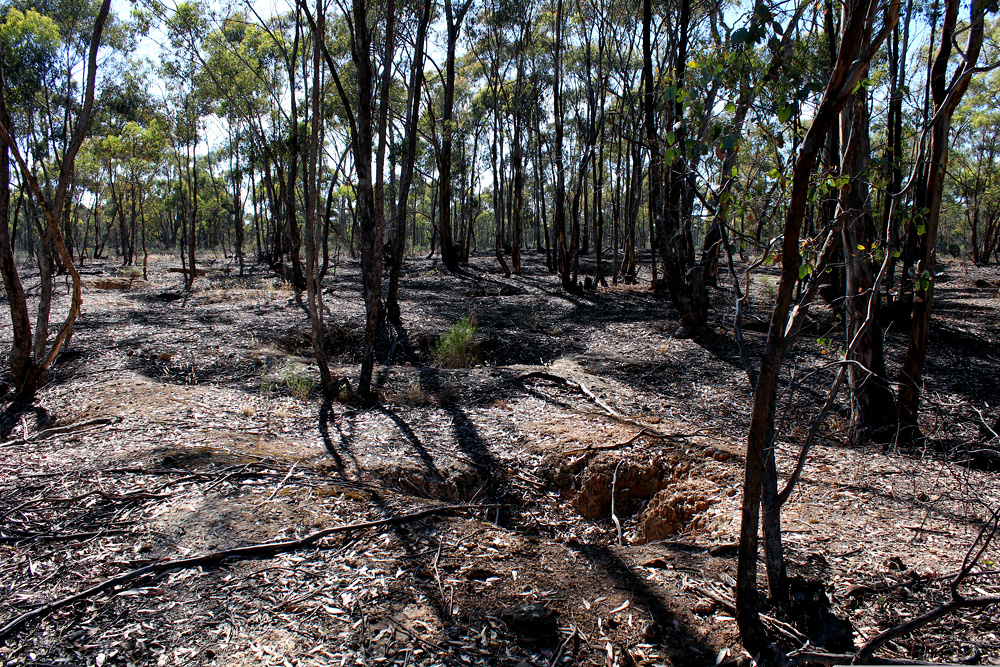