Coimadai (pronounced come-ida) Antimony mine is on Pyrete Creek, a tributary of Goodman’s Creek, about 15 km NNE of Bacchus Marsh. It consists of two lodes, Draper’s and Bondison’s. The deposits were discovered in 1887 and worked intermittently until 1915, then operated again between 1942 and 1944.

Featured image: John Carey on the Coimadai Mine dumps, June 2003.

The deposits occur in Lower Ordovician sandstones and slates. The lodes occur in fault zones in intensely sheared rock. Today, collecting is on the dumps and along the creek bed. Permission is required as the area is in a water catchment.

Antimony oxide minerals can be found on the dumps. No analyses is known and a number of species may occur.

Gold occurred in the alloy aurostibite in the deep levels of the mine (Wightwick, 1999).

Free gold occurred in the upper levels of the mine (Wightwick, 1999).

Quartz is the gangue mineral of the orebody.

Fisher, N.H. (1943), Geological Report on the Coimadai Antimony Mine.

Wightwick, C. (1999), The geology of the Coimadai Sb-Au deposits, central Victoria, with emphasis on petrology and geochemistry. 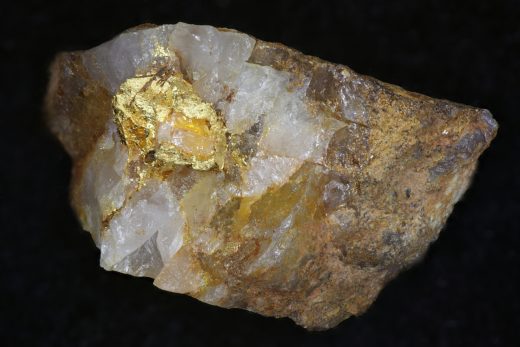 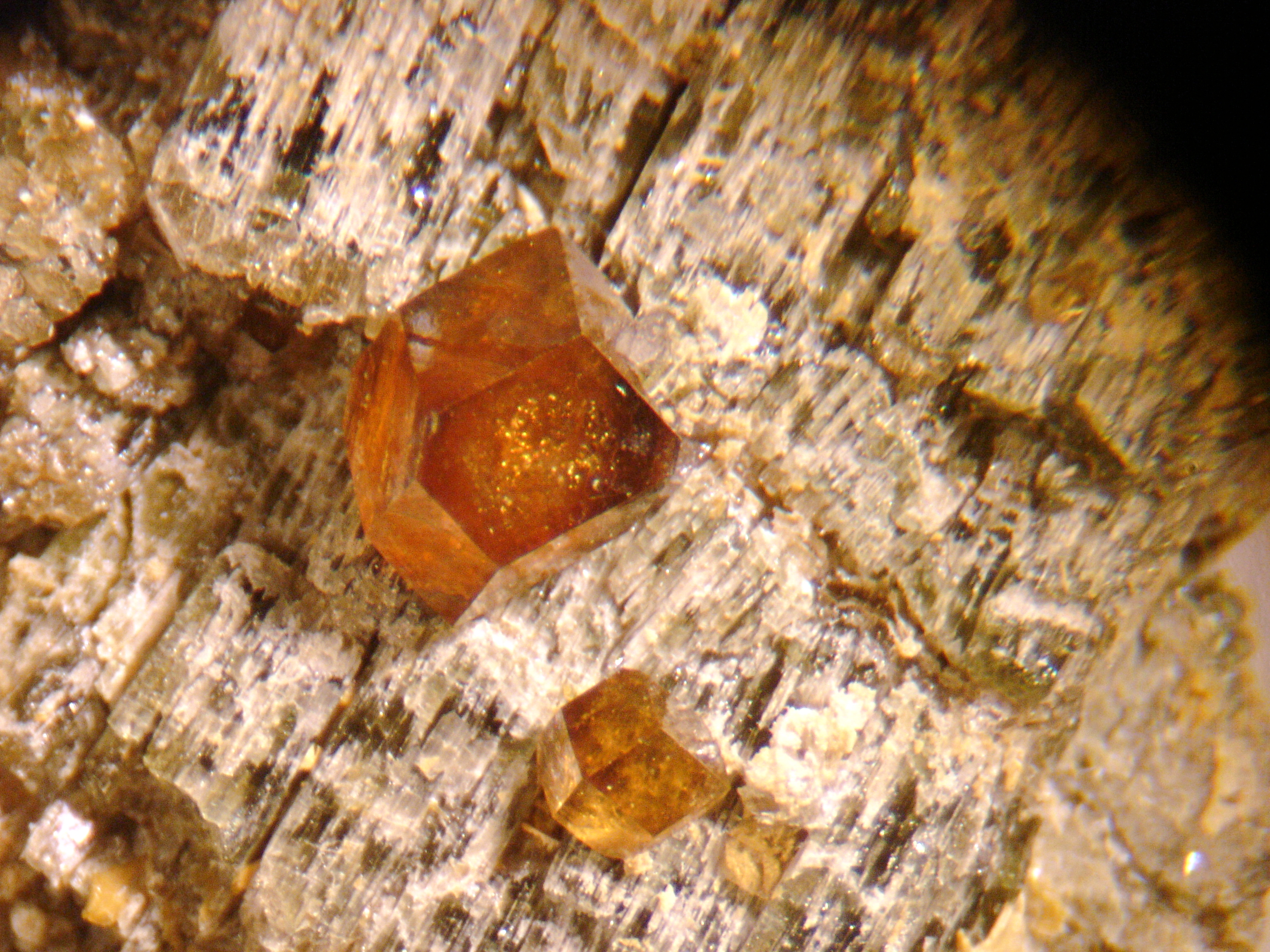 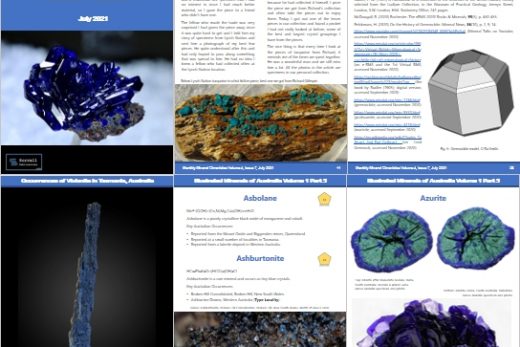 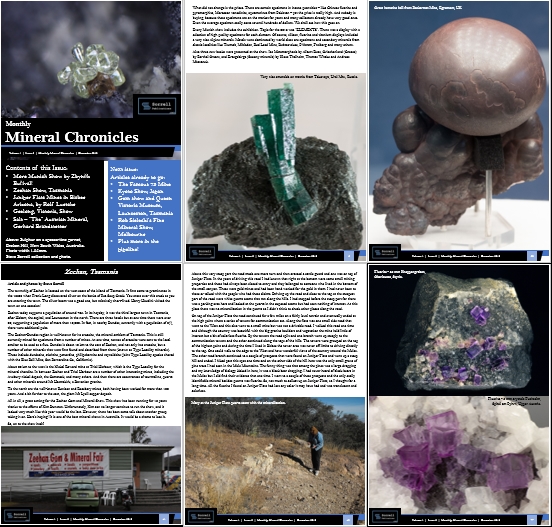